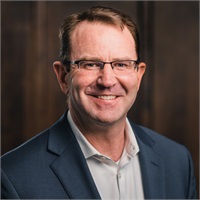 Brent has nearly 25 years of experience in the capital markets.  He spent time in San Francisco early in his career with several large investment banks including J.P. Morgan and Goldman Sachs’ where he was a Vice President in the Private Client Wealth Management Group.  After leaving Goldman in 2003, he has worked exclusively in the independent wealth advisory channel and serves solely as a fiduciary to his clients.

In 2016, Utah Governor Gary R. Herbert appointed Brent to serve a four-year term on the Utah Securities Commission.  As one of five Commissioners, Brent supports and advises the Utah Division of Securities, the state agency responsible for regulating the securities industry and enforcing state securities laws.  The Commission provides independent oversight of the Division of Securities and hears and decides administrative enforcement actions brought by the Division against individuals and companies that are alleged to have violated the Utah securities laws.

Brent grew up just outside Detroit, Michigan, and he and his wife, along with their four children, have made Utah their permanent home. Together, they enjoy skiing, snowboarding as well as the various activities that keep their children busy—soccer, swimming, mountain biking, and jazz music. 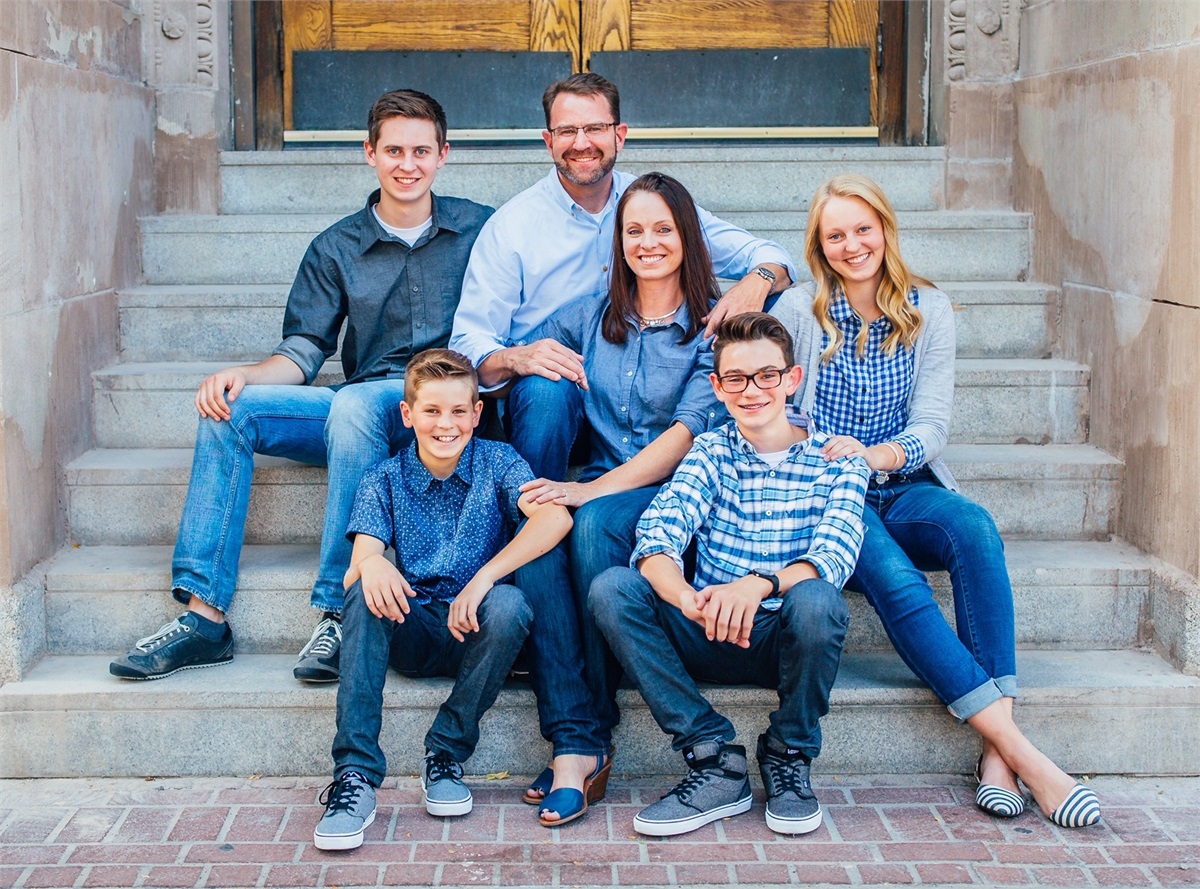