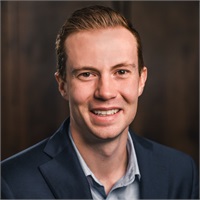 Michael joined TownSquare in June 2017 as the Chief Operations Officer. His responsibilities include ensuring the seamless cooperation of all departments as well as overseeing the trading, administration, and compliance of the firm. Michael has a passion for what he does and has helped grow TSC from zero to 1 Billion in AUM.  He has hand crafted a team of gifted individuals that have helped him create one of the fastest growing RIA’s in the Western United States.

In a previous role as VP of Operations, Michael helped grow the operations team of a new RIA and oversaw the operational growth as the firm grew from $20 million to over $800 million in assets under management. Despite this major accomplishment, his passion for the financial advisory industry stems from helping people enjoy the freedom and peace of mind that comes from prudent and organized financial management.

Michael’s affinity for business led him to pursue a degree in accounting at Brigham Young University, and later go on to found Alturas International Academy—a charter school in his hometown of Idaho Falls, ID. Michael now lives in American Fork, UT with his wife and two children. 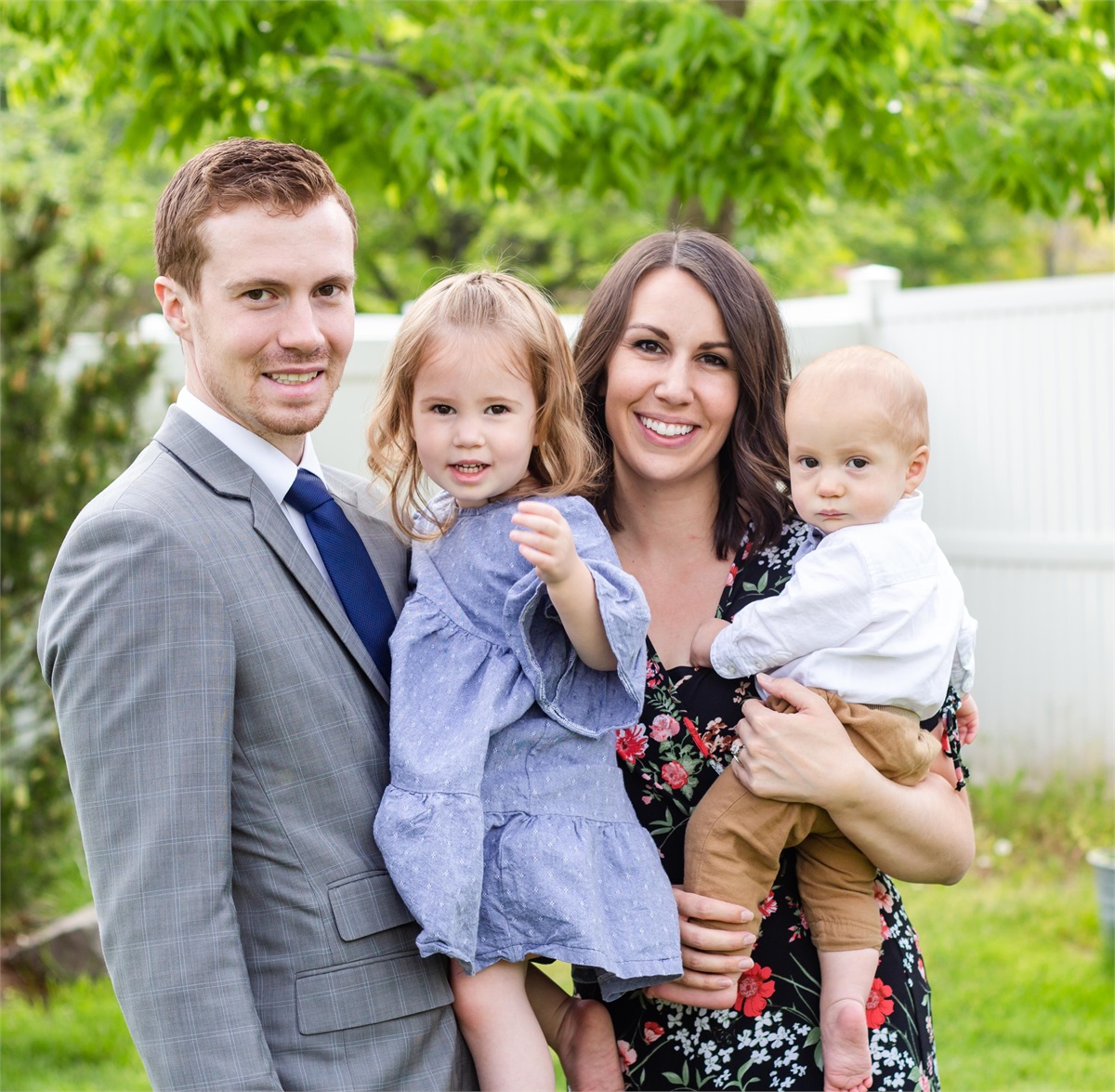